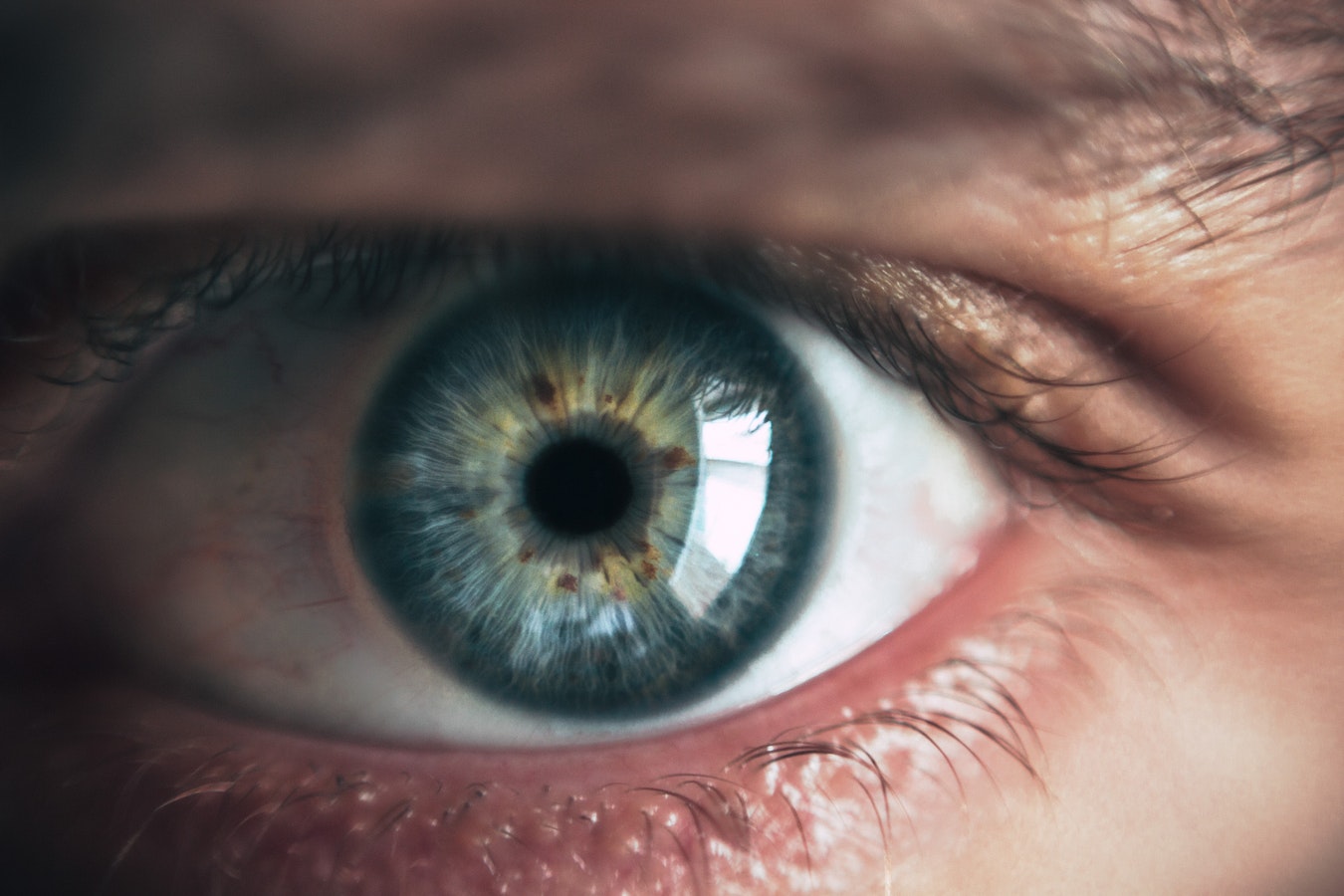 “Hi Andy,” says his teacher, “are you ready for show and tell?”

Andy nods yes. He’s been thinking of his why question for weeks now. They rotate a quarter of the class to present each Monday after the weekend. So every fourth Monday, it’s his turn.

Andy’s nervous as his name is called. Already, 3 of the 9 students to present this week have mixed up their why’s with a what and when.

“These are just observations,” his teacher had explained, “and observations aren’t valuable without analysis.”

When his name is called, Andy switches his place in the virtual classroom to front and center. He looks at his classmates, some sunburned, some pale, some with windswept hair and others with smoothed locks. He wonders where each of them is from and what their lives are like. He’s visited some of them as a virtual guest in their homes, but still, the few limitations that distract from the senses take away from these moments.

Andy also remembers that he should note the appearances of his classmates now. In only a few years they’ll be able to choose their avatars that will stick with them until graduation. This will be another lesson about identity, choice, responsibility and perception.

Today though, Andy has one task.

“Last week my grandma came to visit,” he begins. “She asked me why I notice so many things in the physical world. She doesn’t use the HypeReality*  lenses often, and doesn’t really understand the intuition of the movements in HR. She was born at the beginning of the metaboom, and finds it hard to adjust to the slight inaccuracies of the virtualscapes and sensations.”

Now, Andy accesses a folder he’s prepped since he begun to work on his show and tell project.

“Take a look at these stats,” says Andy. “My grandma says I always seem to be fascinated by texture.”

He points to a few pie charts and graphs that correlate his eye tracker with time looking at specific objects. These observations have been categorized into virtual and physical objects, and primary captivating characteristics.

“Here, in the virtual world, my mind pays more attention to movement, while in the physical world, I’m easily distracted by detailed textures that are slightly raised and shadowed.”

“Real places that are captured for virtual landscapes have less differences between what captures my attention, however, in digitally created vrscapes such as this,” and he gestures to the classroom, “the minute differences confuse our readings on environment and our brain switches to focus on reliable signals such as movement.”

“For example,” says Andy, and now he takes a deep breath, “I realized a few weeks ago that whenever I present show and tell, I have full attention of the classroom, however, as a part of class the rest of the weeks, I feel as if I’m the only one looking around.”

“I found this option in the toggle bar when I queried the vrscapebot. Apparently in these settings, avatars, although accurate visual representations of the students, are altered by the bot to ensure that it appears as if all eyes are on me at all times so that I am confident of my presentation, and also not distracted by the wandering eyes of other students.”

“How does this relate to what Grandma said? Well, it all relates to why it’s important that we think critically of modified or of modifying communication, amongst other settings, in HypeReality.”

“Our gaze is an indication of what elements draw our attention. The movements of your gaze attracts my gaze to what you as individuals identify as important visual elements. In this way, I learn about each and every one of you, as well as of my skills as a presenter.”

“Believe it or not, these cues also create memory pathways to experiences, and have been know to improve recall.”

“So,” says Andy, “this is just one reason as to why we should be aware of the rules and settings of our virtual environments, and of how these affect our understanding of the physical world.”

“Thanks for listening!” he says, and Andy ends his presentation.

*HypeReality- a new (future?) term for lenses that perform all function of lens correction in reality, VR and AR functions, and of what we can imagine that a ‘google lens’ would do as it adds information to real visuals in an ‘assisted reality’ format.