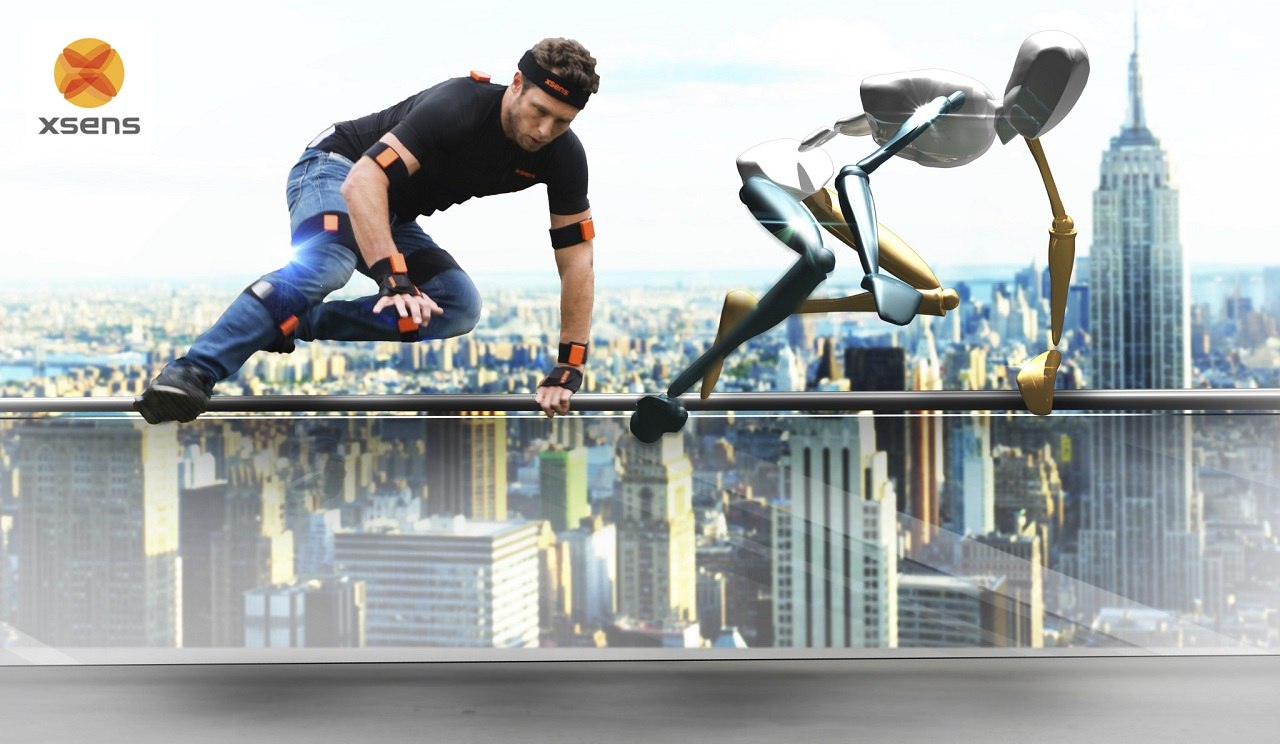 What is a real experiences? Is what we experience in VR real? While virtual reality immerses us into constructed worlds, we begin to form memories of places that ‘do not exist’ as our senses are stimulated to have real connections to these virtual places.

As we begin to explore mixed reality, that switches between the virtual and physical world, is it so important to differentiate between the two?

For example, in Ready Player One, haptic* suits involved connection to a suspension system for impressive swings and direction changes, but our movements in the physical and virtual world don’t have to be so literal. Why not fly like Spiderman between buildings with the flick of a wrist rather than an attempted 10 foot leap while attached to some serious suspension? How these real motions are captured and translated into the virtual world depend on the way we program the technology used to convert commands into actions.

Motion capture technology is not new on the block, but it is making new impressions in VR.

Last weekend at VRLA (Virtual Reality Los Angeles) I had the opportunity to check out the Xsens lycra motion capture suit.

You can also check out their release video here:

Simply put, this means that capturing your movements IRL* to IVR* no longer results in spaghetti limbs.

Just the same as expensive VR headsets, these motion capture suits are unlikely to make it into the homes of the masses anytime soon, but it does mean that live events can be brought to consumers in VR with incredible accuracy. From characters dancing (as seen above) to those wrist flicks that will allow Spiderman like movement, what we can do in VR is about to become next level.

From attending live events streamed in VR such as music festivals to magic shows, or sports events and theater, accuracy of movement, and therefore of the subtle cues of behavior that is integral to communication, are captured to create a more realistic connection to a virtual environment.

Of course, not all VR environments are intended to come across as IRL. However, recognizing human behavior in a digital avatar is one step closer to creating an emotional experience and therefore emotional connections to virtual spaces.

As VR becomes better equipped to satisfy the senses, these truly immersive experiences will continue to push the boundaries of what memories belong to the physical or virtual world.

Ps. Did you know that Xsens MVN animation technology was used to capture Disney’s Black Panther on screen?

*Haptics: recreates the sense of touch by applying forces, vibrations, or motions to the user