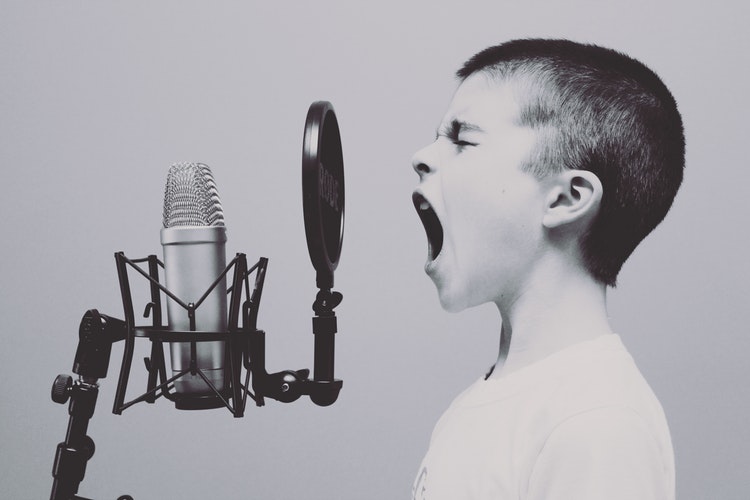 It was not until I listened to the BBC In Our Time podcast on The Mabinogion, or the eleven stories of Celtic mythology and Arthurian romance, that I considered oral tradition and its surprising insights into the complexities of storytelling for virtual reality.

While perhaps the furthest form of storytelling from any digital medium, the crossovers (but not necessarily the similarities) between the two are undeniable.

Evidently, TST* follows a very logical structure in everything from the introduction of characters to the addition of facts that contribute to foreshadowing. It’s easy to follow, and moves along in a way where as any questions arise, the next event is already active, and this obliges the audience to accept the facts as they are. Without time for questions, the audience’s attention is captivated as the story continues to unfold.

Alternatively in VR, the time, place, settings and characters are often introduced simultaneously as a participant enters the narrative. As events continue to unfold in this way, it can be challenging to capture the many rich details available.

Inherently, our minds are conditioned to believe that we are fully in a space, so as we are suddenly introduced to new information in VR, it can be difficult to gain a comprehensive understanding of the landscape and story that proceeds to generate as our senses adapt.

To add to the confusion, VR stories must account for a POV with a 360 degree swerve and generally a 120 degree intake. These various accounts of a 360 degree environment through a rotating 120 degree intake inevitably leads to the emergence of unique experiences of story intake, and also of micro-stories in the case of non-linear narratives.

It’s been known for a TST* to use visual or audio tools to enhance the performance by engaging the senses of the listeners. These queues can be used to add certain elements of symbolism that are prevalent at various points of reference in the story. While hearing or experiencing a story for the first time, symbolism can engage key dynamics of storytelling such as empathy and perspective.

In more complex mediums of storytelling such as VR, I’d be interested to see a greater use of symbolism alongside hints of foreshadowing.

What I find so fascinating about TST is its ability for narratives to have complex plots, adaptability (of the narration), the presence of protagonists and antagonists with strong attributes, and multiple settings and time periods- all with a common trait of simplicity or relativity that contributes to an audience’s ability to understand the story.

While these traits are also found in modern storytelling, it’s my observation that immersive forms of MST* have a tendency to move quickly (not to mention multiple sub-plots in blockbuster movies that lead to spin-offs*). From TST, to slow black and white films, to modern films, the pace of story dynamics has increased significantly.

These are only a few notes on TST and MST in virtual reality.

Can the application of lessons from traditional storytelling resolve some of the challenges faced today in the creation of  virtual narratives?

What are you thoughts? 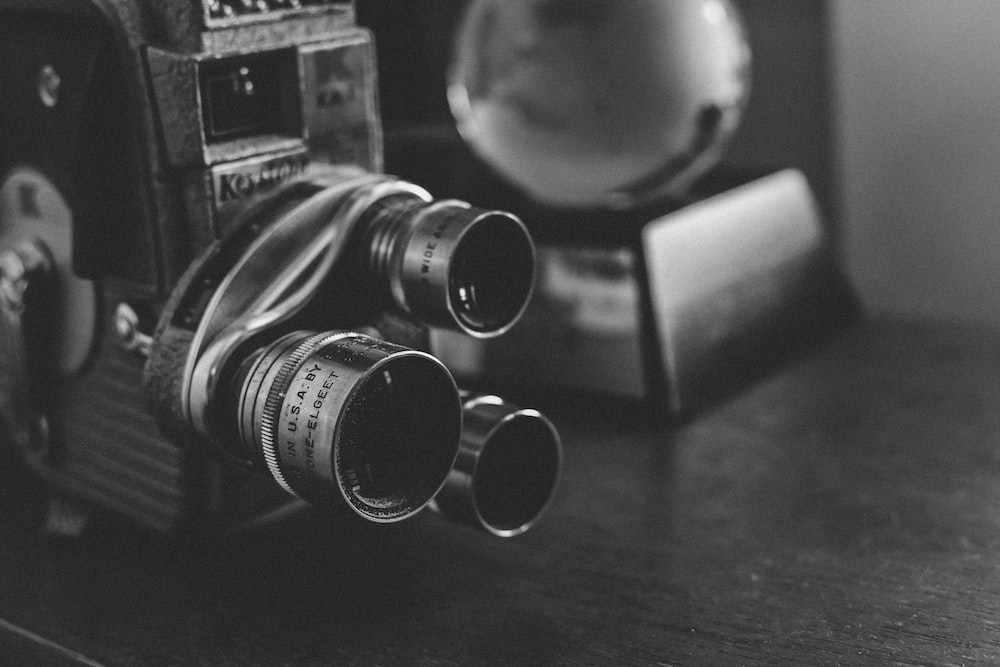 *a thought re spin-offs: will we see a greater occurrence of branching narratives in blockbusters as VR becomes mainstream?