What is news? It’s significant, interesting and new information, I learned in my first year class: fundamentals of reporting.

Then, what about the role of the media?

In its earliest stages, word of mouth news was comprised of fundamental information for basic survival, and of course, news with an element of gossip.

Accelerate towards the future and we arrive at more complex forms of oral communication. For example, Thucydides of Athens wrote speeches that were then delivered to audiences by himself or other orators.

This of course meant that handwritten scripts were also available, and pamphlets became more widely distributed as literacy levels increased.

Then, moveable type and the invention of the Gutenberg printing press in the mid 1400’s by German publisher Johannes Gutenberg revolutionized the spread and consumption of news. 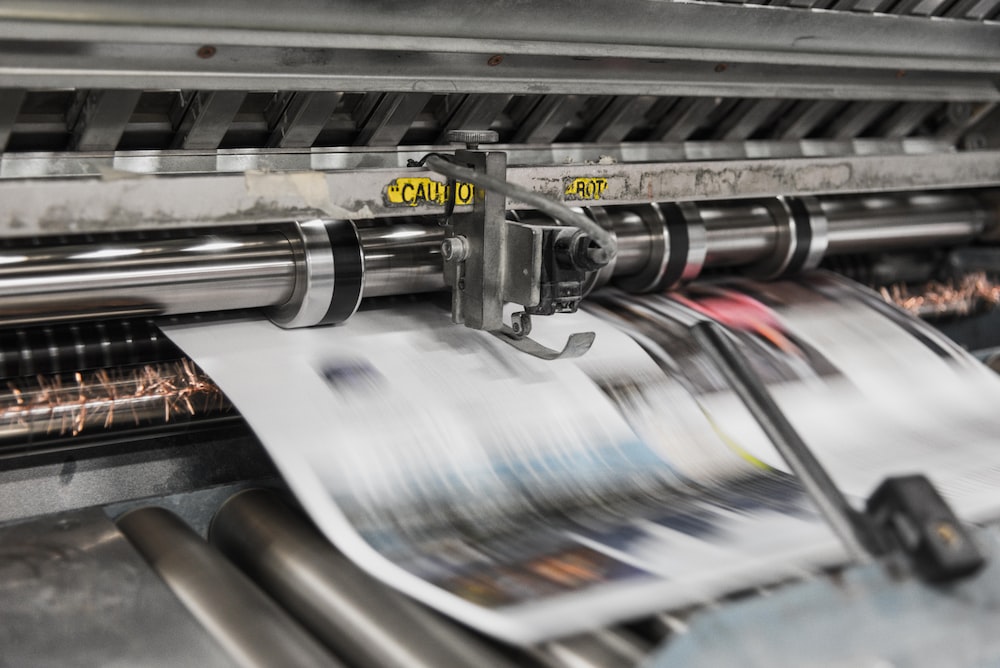 In its earliest form, news was controversial to certain ranks of society. Politicians would rely on news coverage for election, or to maintain their position. On the other hand, the spread and consumption of news was also a threat as it had the capacity to hold members of society accountable for their words and actions. This criticism, or analysis was not always welcome and the battle for free speech and freedom of the press goes back centuries.

And now? Technology allows journalists to gather and report news as it happens. In fact, there is such a facility to report in this manner with digital mediums that the web has become entirely saturated with news and news sources that in many instances, cover several categories of news from politics, business, sports, “life”, arts, investing, cooking, technology, science and opinion, to name a few.

If the Trump election is any occurrence to go by, and supported by other observations in the consumption of news media by younger generations, then the trend of news consumption is en route to a greater quantity of ignorantly generated information rather than information that informs ignorance with facts and a logical analysis*.

It’s not that younger generations are consuming less news, but that they consume it in different ways. Primary sources are via social media which is in a current crisis of fake news. Other research shows that news searches are topic driven and verified via multiple sources. Is this an attempt to filter out fact from fake? 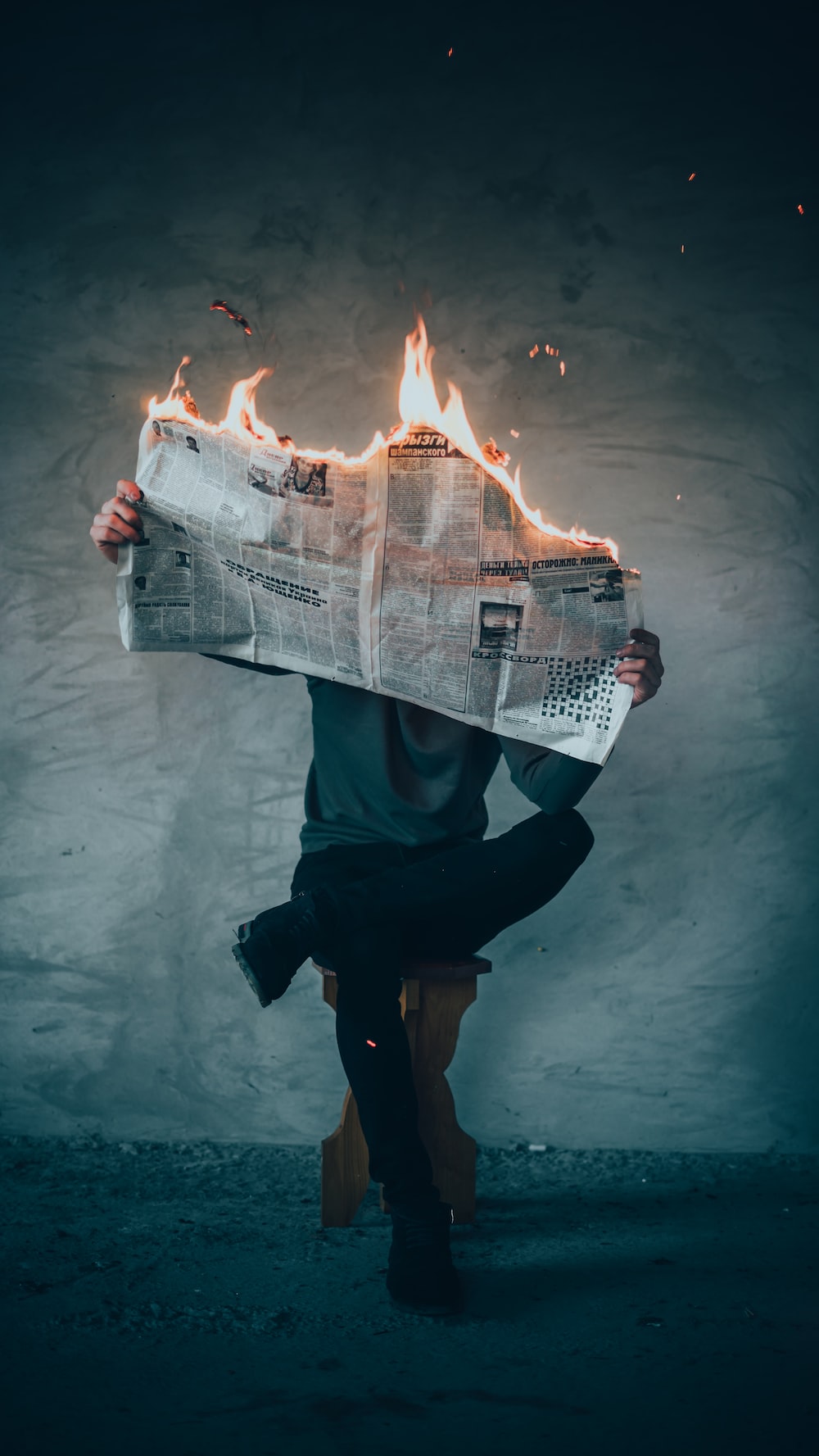 Is there a better way to verify and consume news as we are on the brink of a new digital revolution in immersive* technology?

It was only in 2006 when The Economist wrote an article titled Who killed the newspaper that reported on the decline of news consumption, the end of many newspapers, the fall of jobs in journalism… but most importantly I note, is a comment about whether today’s news organisations are up to the task of sustaining an informed citizenry, as well as the value the article places on investigative stories.

Again and again, technology has disrupted the way we send and share news. Today, there is just so much that there appears to be a pandemic of poor quality news that our digital generations are consuming and making decisions off of. Not to blame when most journalism is done from the safety of a cafe or sofa.

So, can we find a way to once again grasp the context of news, identify bias, learn how to analyze, critique and discuss news in an entirely new format? I see a need to reconnect the modern detached consumer of news.

VR and AR have the capacity to bring us to the LC*, to the place where news is happening, in a space where we can have first hand emotional reactions and opinions on current events. 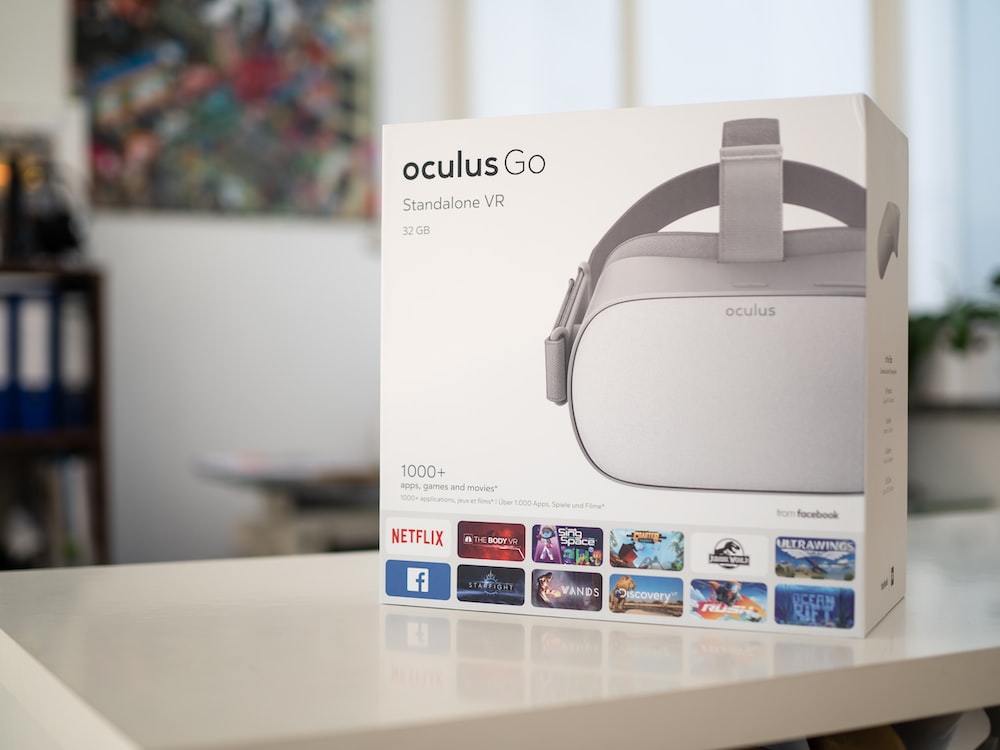 I see a news space in MR* where there should be a method to ask questions, like AMA’s, questions sorted/pooled by AI that trained via mass data that is already available online.

News is released minute to minute, and then news is created on that news, along with comments, analysis, feedback, repeats… – how to we keep track of it all?

Is it time to go back to the source and reinvent journalism? I think so.

*logical analysis: of or according to the rules of logic or formal argument or characterized by or capable of clear, sound reasoning (google dictionary).

*Immersive technology refers to technology that blurs the line between the physical world and digital or simulated world, thereby creating a sense of immersion.

*MR: Mixed Reality- the merging of real and virtual worlds to produce new environments and visualizations where physical and digital objects co-exist and interact in real time

NOTE: Rather than dive straight into our need for a new system of journalism and media, I’ve tried to establish some context for the evolution of media to show the substantial changes over time. Change is not new, nor something that should be feared. Rather, this is a prime example of how change can improve our society and enable communication and commentary for a better world.