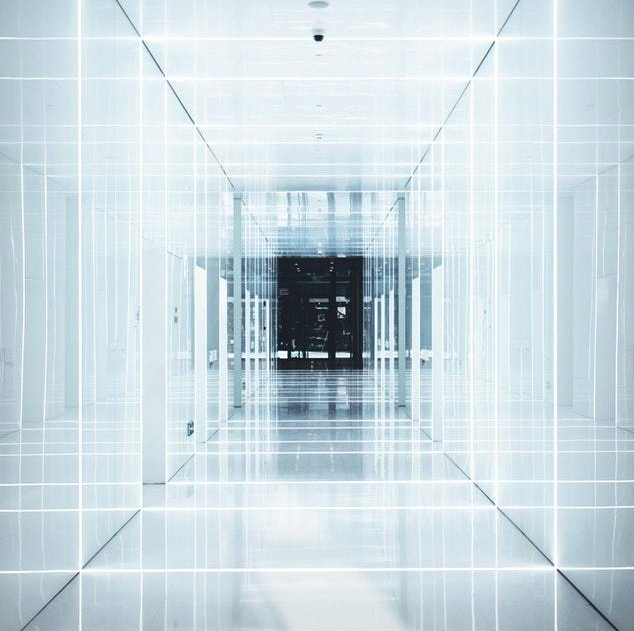 From the invention of paper, to the printing press, and then the personal computer to the internet, these innovations have been the catalysts for major changes in our daily lives. Now, it’s VR and AR that are well on the way as one of the major new innovations that will catalyze change in ways that we can only imagine.

This time, however, the change will be different.

Past developments such as the internet required major changes in infrastructure, and personal computers were an expensive investment when they first arrived on the market. VAR* on the other hand, needs only software that will enable it to be integrated with existing devices.

While headsets such as the HTC Vive have seen a price drop, and the Oculus headset has been offered at a discount rate all summer, these tools that allow us to view digital realities are completely accessible other than for the initial cost of a few hundred dollars.

VAR also has so many applications and market opportunities that it’s been put on the fast track for R&D. The steps that are taken now will lay the groundwork for significant changes that will come about as a result of VAR.

This time, however, it’s not just private interests that are driving change. VAR has developed in a unique way in that the foundations for creating new programs and applications are also widely available to the public. As I attend VR events, I’m constantly surprised by the number of showcases presented by a group of individuals working to develop a variety of open sourced programs for VAR.

Despite these significant changes to the release of VAR, it will still take many years for it to become a norm outside of entertainment and into institutions such as universities, hospitals, and yes, the government too.

So with these differences in the early development of VAR, and such a vast range of possibilities for applications across numerous industries, I wonder how this will affect this next technological revolution. Will private entities be more willing to speed up its implementation via donations of basic VR gear? Or will the accessibility to programming platforms and free VAR learning courses spur the change from an entirely new direction?

Would love to hear your thoughts.

3 thoughts on “A Changing Reality”