On Saturday November 17, Miro Shot will be performing exclusive material in AltspaceVR as a part of VR Day, followed by a Q&A with the band.

Miro Shot are the first band to have successfully toured a live VR/AR concert internationally, and this weekend their audience will experience a hint of what is in store for their album release in 2019.

Over the last two years, Miro Shot has performed underground immersive concerts at CBK, the Institute of Contemporary Art in Amsterdam, Nuit Blanche in Paris and at BAFTA in London. During these shows, Miro Shot live soundtracks virtual landscapes with their audience in VR, alternating between AR and live rendered virtual worlds. These live immersive concerts will tour alongside their regular shows next year.

Not only is Miro Shot creating groundbreaking performances with VR/AR/haptics/scent and projection mapping with the latest technology, they are at the center of the Miro Shot Collective, a global group of musicians, artists, coders, designers and creatives who contribute to the show.

For more information and to join the collective, sign up at miroshot.com.

Their appearance this weekend is in association with AltspaceVR and Microsoft. 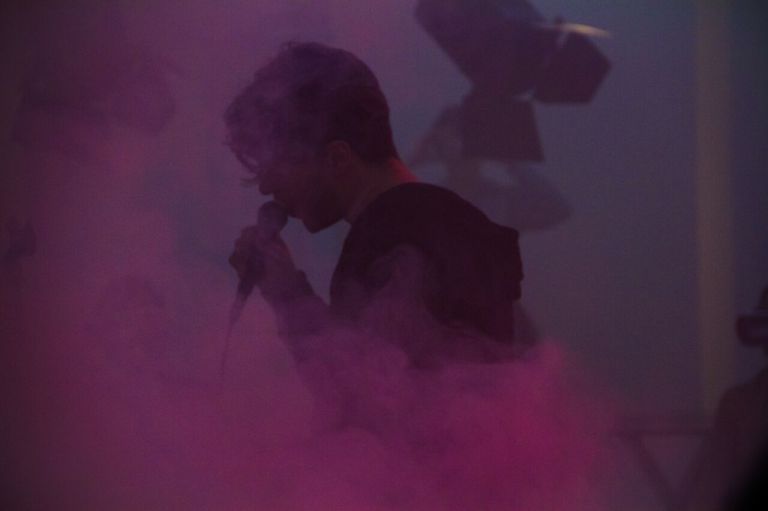 Miro Shot is managed by East City Management and signed to Believe Recordings. The full album will be out in 2019 with Believe/ All Points and Warp Publishing.

Virtual Reality Day started as a simple effort to get both enthusiasts and the industry to focus their efforts together for one day every year in order to educate the public about VR/AR technologies. Slated to fall on the last Saturday before Black Friday in the United States, last year’s first event garnered 8 participating cities. The forthcoming second annual event has greatly eclipsed that effort with 62 participating cities and counting.