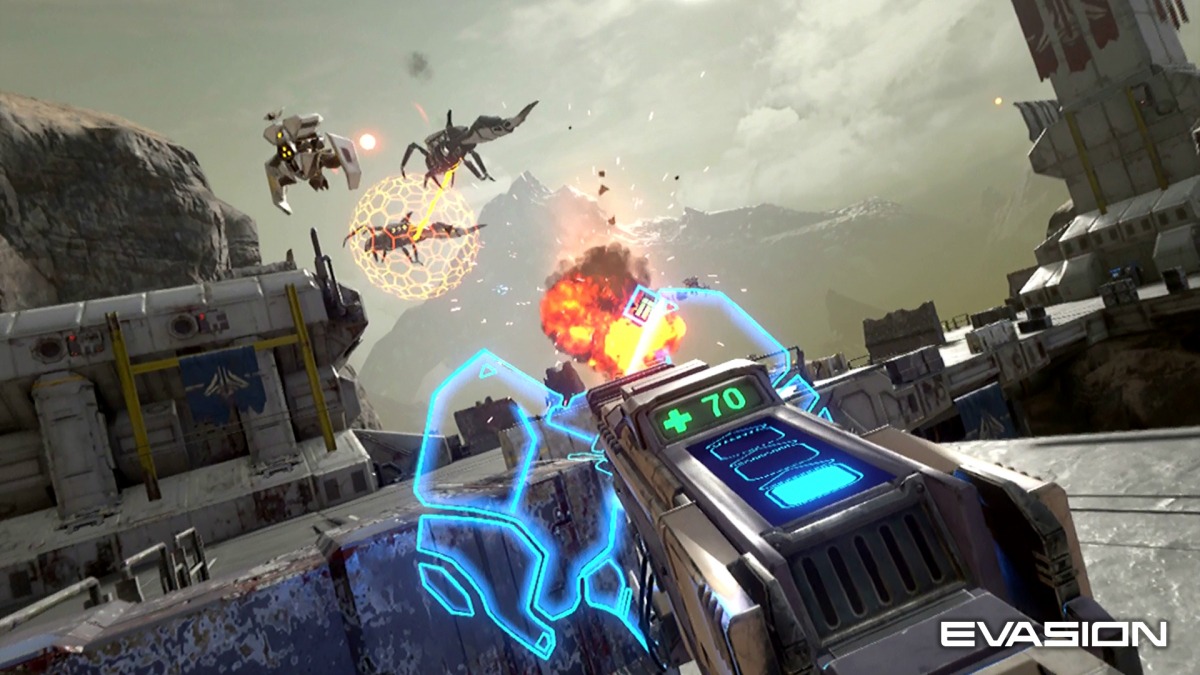 Deciding what hardware to invest in for virtual reality in is a huge decision. Not only are there different options for headsets and controllers, but compatibility with specific platforms greatly affects the options available.

Gaming headsets can range from $199 for basic games and experiences with the Oculus Go, to $1098 for a Vive Pro Starter Kit that offers a more interactive gaming experience.

It may come as a surprise to new users that not all headsets are stand-alone kits. For example, headsets like the Oculus Go can be used as is, while the Vive Pro requires a VR ready laptop or computer. Essentially this means the laptop must be fast enough to produce a smooth experience in VR.

PlayStation is a very familiar brand in the gaming market, but there are a few considerations to make before investing in PSVR or other VR headsets. For example, the PSVR HMD (head mounted device/ headset) is only compatible with PlayStationVR. For new users to get started, they must have a PlayStation4 system, PlayStation VR HMD, PlayStation Camera, and then the options of PlayStation Move Motion Controllers and Aim Controller are extras for a more immersive experience in game play. A list of these items can be found here. 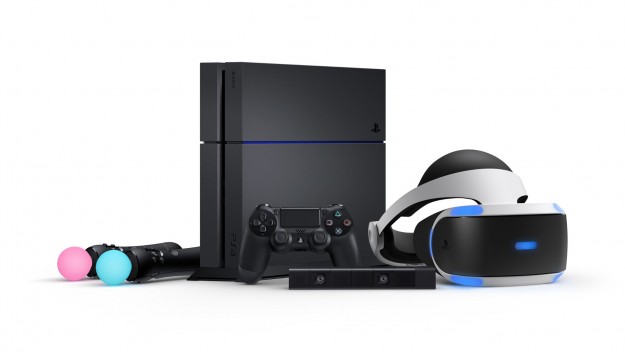 The primary disadvantage of PSVR is its restriction to just over 200 games available on its system in comparison to the 1000s that are available with Oculus or HTC. However, if gaming is the main user goal for VR, then PSVR is still on the table.

Yesterday I received a demo of the FPS (first person shooter) game Evasion that is coming out Oct. 9 2018. First, I tried the game with the HMD Odyssey by Samsung and then with PSVR and an Aim Controller.

Archiact, the studio behind Evasion, developed the game to be more interactive, taking into consideration the controllers available to users. There are two main options offered via gaming headsets. First, two separate controllers as seen with the HMD Odyssey, HTC Vive and the Oculus Rift + Touch, and second, PlayStation’s Aim Controller that takes the shape of a virtual weapon, or PSVRs Move Motion Controllers.

There were definitely strategic benefits to having two separate controllers in Evasion. Each character in the game is equipped with a weapon and shield, and these can move independently of one another. When using the HMD Odyssey, I was able to deflect shots with the shield while aiming around with my weapon to destroy opponents.

Using PlayStation’s Aim Controller, the shield was always positioned directly in line with the weapon. It took much more movement to deflect multiple incoming shots and target opponents. PlayStation also offers Move Motion Controllers as an alternative to the Aim Controller.

I spoke with two Evasion developers and each preferred a different option- separate controllers for tactical advantage, and the Aim Controller for the physical realism of carrying a weapon. Users often want to try different devices before investing in equipment, and I suggest visiting a local VR gaming center to test out different devices and games.

If the ability to use a semi-realistic physical weapon for virtual games is the only concern for a user in gaming, then PSVR is the way to go. My primary concern is that PSVR is a completely restricted platform in VR, with no cross-over to HTC, Oculus, Samsung, Steam, and other hardware and software.

VR is a place to experience, share and socialize, and closed systems are not the way forward for business or consumers.

Ps. Keep an eye out for pre-release article on Evasion by Archiact, coming soon.

One thought on “How To Choose Between PSVR And Other Hardware For VR Gaming.”