Andy takes a deep breath of warm air, rich with the earthy scent of the redwood forest. Dawn light beams gently through the ancient branches that ladder up towards a sun that is nearly invisible through the canopy of leaves.

This is Andy’s favorite time to visit the redwoods. Just as the sun begins to fade, the forest stirs and comes to life. 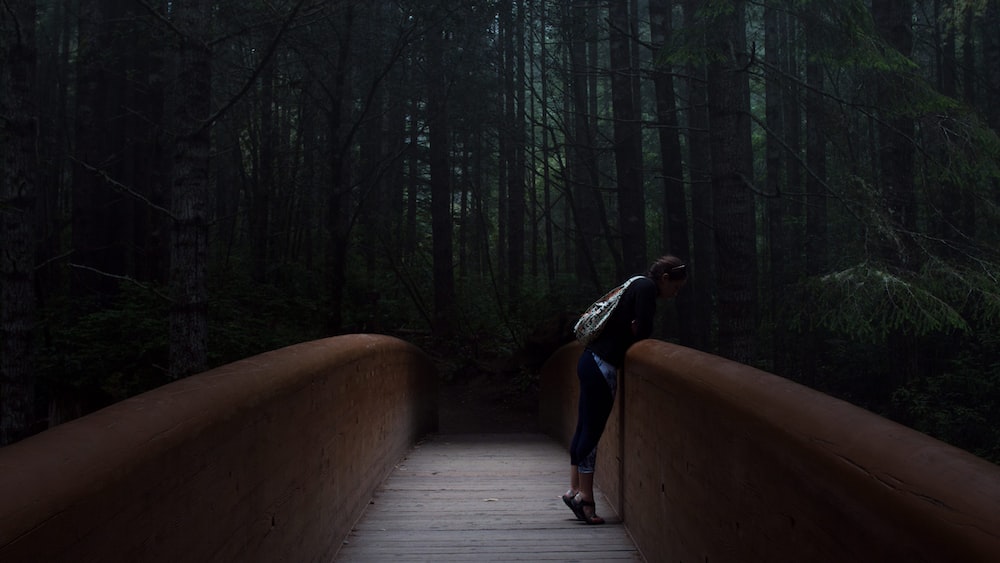 While IRL it’s not necessary that he save this moment for evening, it suited his circadian rhythm to immerse in content of a time scale similar to that of his natural environment. This consistency made subtle the cues to his brain that any change of presence really had occurred. Gradual change was key to a successful non-transitional transition between realities.

Tonight, as Andy strolls through his private land in the Apollo Metaverse, he decides to illuminate the creatures of the forest with the bioluminescence of the critters that live in the deepest and darkest depths of the ocean, thousands of feet below the surface.

His eyes still now as his thoughts wander to the fantastic creatures of the sea, and he gently extends his thoughts to the cloud chip, linked closely to his mind and memory through a series of organic neurolace implants. 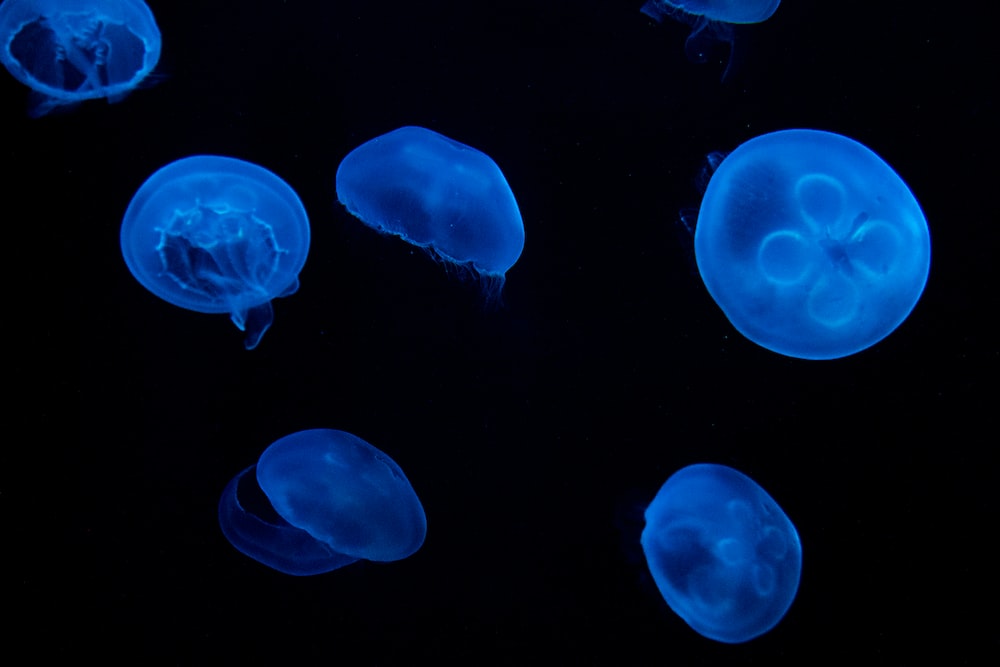 In the cloud, Andy accesses images of these glowing creatures. He gathers data for the graphics system to process that relate to the exact texture, shadow, depth, and breadth of this new light source in his world.

The data processes instantly in an external CPU, then, his thoughts return to the present. In the moment he was in the cloud, the sun in the metaverse fell beyond the horizon, and the forest became a pitch black. If not for the scent, the texture of the earth under his feet from special haptic shoes, or for the sound of the insects, Andy would have no concept of this other place.

For a second he listens, then, he activates the forest in night vision. His virtual assistant grabs all digital life forms and compares their current luminescence to the data input of the bioluminescent sea creatures. When Andy approves the modifications, the redwood forest illuminates with a new glow of rainbow neon. This light adds shadows and depth to the newest of his darkscapes. 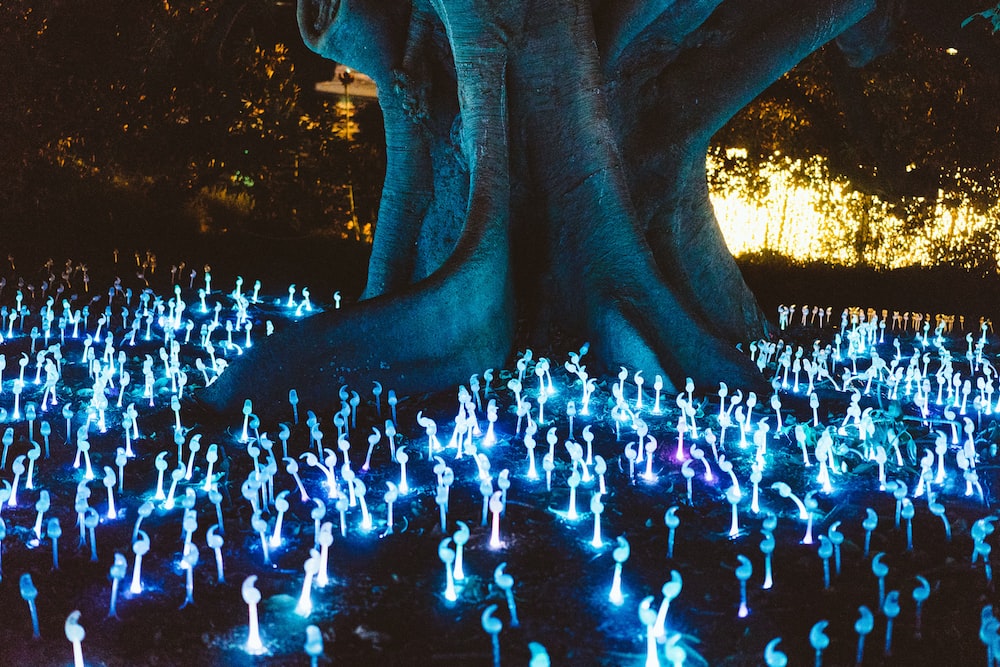 While unlike any place on earth, the photo-realistic merger of real life data has created this new and plausible place that others will one day be able to visit.

When Andy opens his property on the Apollo Metaverse for public access, it will be a property of art, and each avatar that moves to cross his borders will be notified of the nominal “landscaping” fee that will cover the countless hours he’s spent adding creatures, textures, lighting, scent and other properties that make stepping from his home office to this place just like opening the back door IRL to a magical wonderland.

Not all meta land owners can list their property as artworks. Curated by the council of artists that represent the Apollo Metaverse, only licensed individuals can enable this option. It allows them to freely create features that will attract Residents of the Metaverse to the Apollo portal.

If Andy’s property is the first a new Resident accesses, he will receive extra perks. As an artist however, he also considered the effect this shared space would have on the ownership of his digital art. Not to worry he was ensured, this would all be tracked on the blockchain.

There were other conditions he had to accept for use and monetization of the space, such as for data constructs to appear on his property that would guide a Resident across this particular Metaverse, to encourage their stay, and even permanent residency in this space. This was achieved as a user purchased or rented meta land, or, they could gain membership based on their skill sets, and therefore contributions to the world. 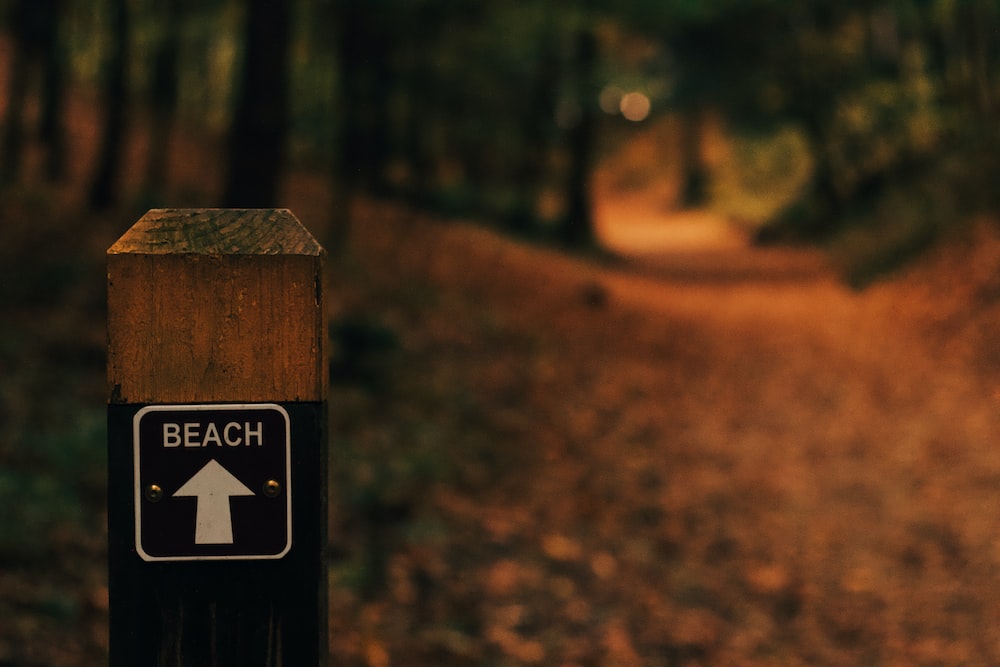 After all, the metaverse wasn’t driven purely by the commercialism of digital spaces, but also with an awareness that in order to make this relatively new universe a positive and beautiful space, there would always have to be a sense of close community with incentives for digital growth and care, and, a set of basic rules

Once again, Andy accesses the cloud to check the status of the Apollo Metaverse. He notes a stable growth rate and a consistent increase in engagement. Just like old country nations, this slow increase in residency was seen as a sustainable growth rate. Satisfied, Andy lets his cloud link shift from this third party data cloud he’s subscribed to, back to his immediate surroundings in the metaverse. He cracks his back with a twist of his arms, and puts his thoughts together.

Time to get creative.

This story was inspired by the announcement that High Fidelity has raised $35M in a new round of investment. What will the metaverse look like in the future?

“Everything you can imagine is real”. – Pablo Picasso