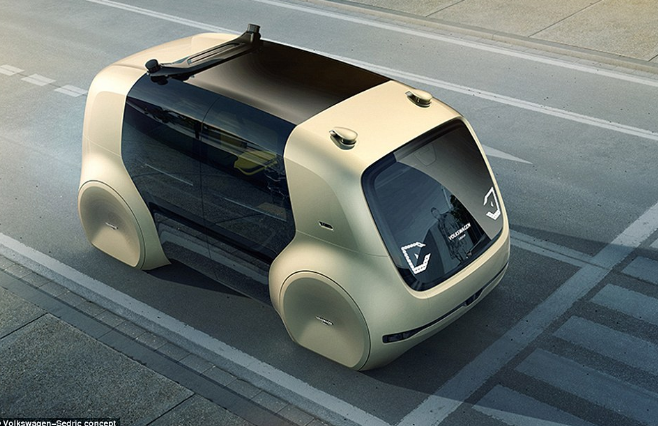 Andy is visiting downtown LA to meet with some of his friends visiting from NYC. He’s very keen to visit since the downtown area recently underwent major changes to its core transportation. After years of bureaucracy and setbacks, the city planning council finally agreed it was necessary to redesign the road routes to deal with the impossible congestion and the resulting increased accident rate.

As planning commenced, the city teamed up with architects, city planners, and other private industries that were interested in this development. Autonomous car companies were one of the these parties, and as an avid tech. follower, Andy kept a sharp eye out for these developments. Today, he’ll see the story unfold with his own eyes.

To get downtown, Andy begins the journey with the old family car he’s inherited. The traffic isn’t too bad on the way so he arrives at the boundary of downtown in no time. It’s easy to tell when he’s there as he enters through a gate and into the mandatory parking structure. He could valet his car, but he’s on a budget and opts to self-park.

Car locked, Andy walks the short way to the shuttle that will take him to, or close to, his destination at the one and only Tech. Savvvyy restaurant. Fascinated to use the system for the first time, he pulls out his phone and opens the city transpo. app. He enters his destination, and then receives an approximate time of arrival and route options. A few other people approach the station and enter their destinations too. In no time, the driverless electric shuttle arrives. They step in and all find comfortable forward facing seats. Then they’re off!

The ride is smooth and relatively direct. It’s almost like the Uber ride shares Andy used as a kid. When he’s dropped off a block from his destination, he sees his friends across the street and waves. While he waits for the pedestrian light to change so he can cross, he marvels at the wide open sidewalks, all with new benches, gardens, young trees and little vendor stalls here and there. It’s serene, clean, and oddly relaxing for a busy downtown core. Even with all the foot traffic, there is organization between the straightforward movement of pedestrians and cyclists, and the area specified for the path of driverless transpo. vehicles.

Not only did downtown Los Angeles pass as the best rated for accessibility and emission levels, but this also presented an ideal situation for the driverless vehicle systems to be monitored and improved. It was a win win all round.