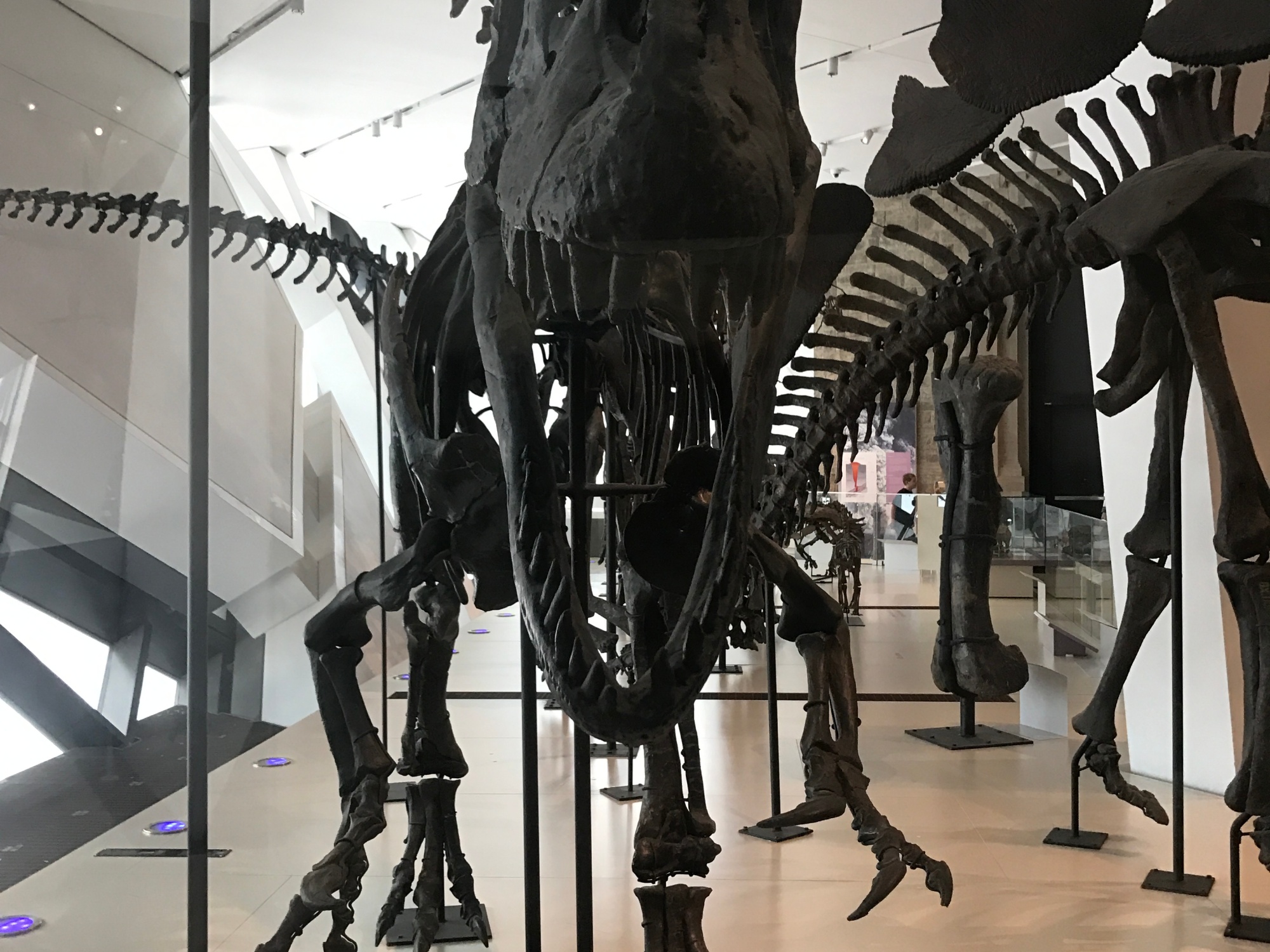 “Let’s goooooo!” Andy yells at his locker buddy, but it’s not an angry yell, just that of a child who’s still unawares to the volume of his voice.

“Andy!” follows the exasperated reply of his teacher, but he only grins in response. Today is a special day for two reasons. First, they are going to the museum of natural history, and second, he’s finally been awarded day trip privilege again from the school tech. library and has checked out the latest uPad. He was suspended for a while since he lost the last item he borrowed. He’d promised not to lose this one.

Leaving his teacher behind, he grabs his locker buddy’s arm as soon as its digi-lock is closed. He has to check every time because his buddy, Thing One, always forgets. With their set of combined talents, it’s a wonder they were assigned to share the same space. Something’s bound to go wrong. He remembers some distant conversation about responsibility, but now is no time to think of that. Museum time!!

They jump onto the bus and its SIM* greats them and tells them to buckle up. When the SIM says everyone is accounted for, off they go. Even though Andy has a window seat, he pulls out his uPad and stars to scroll through its capabilities right away; video recordings in several different formats, photos with all sorts of possible add-ons, hg modeling that can be used to create an exact replica of anything he records at a later time… it’s all soooo cooool. He and Thing One are so distracted by their new devices and don’t say even one word to each other the entire way to the museum. To top it off, Thing One trips over their other buddy Thing Two on the way out- they were both staring at the uPad screens.

Once the bus leaves to park, Andy’s class gathers inside the main entrance of the museum. He stands at the back to escape notice as he continues to scroll through the uPad games. “Andy!” Shoot. It’s his teacher again, and he’s been caught. He gives her the most adorable smile he can muster and drops the uPad for a second until she’s satisfied he’s paying attention, but he’s so not; until the tour begins.

Their holographic guide leads them through the first part of the exhibit which is Andy’s favorite. The really old stuff that’s still real in a sense- it’s the dinosaur fossils and ancient artifacts from ancient civilizations. He takes a picture of almost every single display with his uPad, using every single effect possible. He compares the photos and videos with those of Thing One whenever their guide stops to drone on about something far less interesting. Andy really just wants to lay eyes on as many things as possible so he can get through all the add-ons on the uPad. Then he’ll be able to tell others about all the options and that would make him cool.

The second part of the tour is all holographic displays of early tech. and digital art; like the flip phone, box TV sets and some of the first digital art pieces. It’s neat too, but Andy doesn’t like it quite as much because it’s tricky to catch a perfect image of the moving holograms, and it’s ruining his flawless photo album. He grumbles to himself, but then cheers up at the thought that he won’t be the only one with this issue so he doesn’t have to worry about having a good social media post for his uBook account.

Last for the day, is the VAR exhibit. Andy finally puts down the uPad and takes in the world around him. It’s an exhibit of modern wildlife and includes clips from the classic series Planet Earth. Andy dives over rivers, mountains, and into the depths of the oceans in this sequence of VAR displays. When it’s over, he’s back in the boring exhibit room and also finds that his uPad battery is low. He’d forgotten to check that out when he’d checked it out at the library.

He puts the uPad away in his oversized pad pocket and gathers with the rest of his class to pile back onto the bus. He tries to talk to Thing One one about the VAR, but Thing One is still occupied with his uPad that’s at half battery. Andy sulks and turns to the window instead. Although he’s familiar with the route home, today it’s as if it’s the first time he’s driven out this way. He only recognizes half the buildings and there’s a completely new mall gone up. It’s a beautiful day too, and Andy suddenly looks forward to getting home and spending some time outside. He hasn’t done that in a while.

At school, he waves goodbye to Thing One who barely notices. When the driverless pupil pod drops him home, his parents have already arrived. “Hey mom, hey dad,” he says. They ask him about his day, and he tells them about the ride home and the VAR display.

“Isn’t there another part?” asks his mom. Andy nods, but finds that he can’t recall the first or much of the second part of the tour. He pulls out the uPad and brings up some photos. With his mom and dad, they go through each one. Andy really doesn’t remember this at all and admits so with confusion. His parents sigh and look at one another. They tell him that it’s okay. Sometimes this happens when you pay too much attention to the device you’re on and you lose track of what’s around you. “It’s as if you don’t see what’s really there when you spend all that time looking at the photo button,” says his mom.

He asks if they can go back to the museum that weekend. He’s really disappointed that he didn’t pay attention. His dad reassures him that as long as he’s aware of how tech. affects his experiences and day to day interaction with others, that’s okay. It’s there to enhance, but it can also deduct from overall experience too if not used with a bit of user awareness. “It’s all about choosing how to use it,” says his dad.